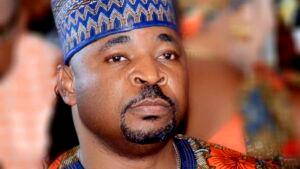 The rebuttal came following allegation that some commercial drivers that are protesting over the extortion by Parks and Garages, were attacked by MC Oluomo.

In a statement by the commercial drivers under the umbrella of Joint Drivers Welfare Association of Nigeria, JDWAN, and signed by its National Leader, Akintade Abiodun, maintained that its strike action continues till November 6, 2022.

The drivers in Lagos State had embarked on a strike action on Monday, October 31, 2022, over extortions on the roads.

Abiodun, commended members of the union and residents for their support while condemning the alleged attack on Ashimiyu Idowu.

Reacting to the reports, Oluomo, through the Secretary of the Parks and Garages Management (Operations), Olayiwola Lemboye, said the agency had a…