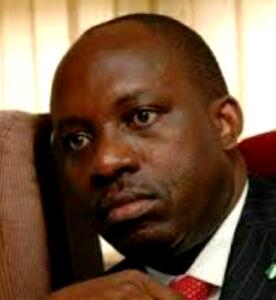 ANAMBRA State government denied last night that it ordered the arrest of two billionaires in the state who allegedly diverted the state’s revenue.

The press secretary to Governor Chukwuma Soludo, Mr. Christian Aburime in a statement, described the alleged arrest as fake news.

In the said report, Soludo was said to have ordered the arrest of some prominent citizens of Anambra state over flying revenue windows in their control if they refuse to appear before the chairman, flying revenue committee of Anambra State and Deputy Governor of the state by Wednesday this week.

Aburime said: “The government wishes to state  that:

*The report is fake news, fabricated by person(s) whose objective is unknown.

*It is baseless and unfounded.

*Ndi Anambra are therefore advised to totally disregard the report as fictitious, malicious and a figment of the imagination of the writer.

*Governor Chukwuma Charles Soludo is committed to the enthronement of…