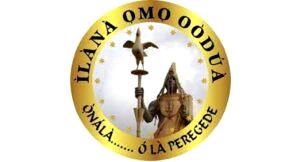 The Communications Secretary of Ilana Omo Oodua Worldwide, Mr Maxwell Adeleye, on Thursday, resigned his position as spokesperson of the Yoruba self-determination group.

Adeleye, in a letter to the  leader of IOO, Professor Banji Akintoye, said his resignation takes immediate effect.

The letter reads: “I write to notify you of my resignation as Communications Secretary, Ilana Omo Oodua Worldwide with immediate effect.

“My dear Baba Alana, you and I and Almighty God knows why I chose to throw in the towel. It is more honourable to leave everything to God, posterity and history to judge than go into hullabaloo or brouhaha with you.”