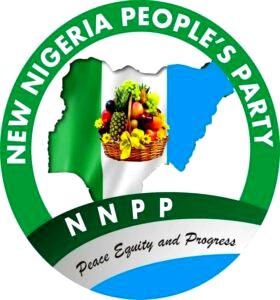 The New Nigerian Peoples Party, NNPP, Kano State Chapter has accused the ruling All Progressives Congress, APC in the state of promoting violence.

The Kano state chapter of the NNPP made this allegation on Thursday, in a statement issued by its chairman, Hon. Umar Haruna Doguwa.

Doguwa said the altercation between Alhassan Ado Doguwa, the majority leader of the Federal House of Representatives and Murtala Sule Garo, the APC deputy gubernatorial candidate has once again created another national embarrassment for Kano state.

The chairman alleged that Garo and Alhassan are well-known for supporting and abetting political thuggery in Kano, adding that if their conflict is not controlled, it could result in killings and destruction of properties in the state.

He said, “Alasan is on rampage and from experience, Murtala Garo must revenge, so the political atmosphere is already overheated.