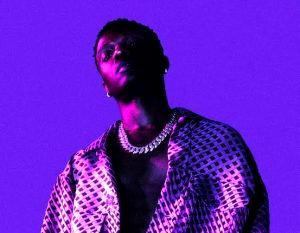 Recall that the Grammy award-winner moved his album release date from November 4 to 11 in honour of Ifeanyi, the son of his colleague, Davido who passed away.

Following the success of his ‘Made in Lagos Album’ in 2020, the new album, his fifth studio album, is set to be released on 11th November.

Wizkid on his Twitter handle on Tuesday revealed the 13 songs on the body of work.

He also said the album will be released on Friday, November 11, which is one week shift from the previous date.

In the album, Wizkid features Ayra Starr for ‘2 Sugar’, Skillibeng and Sheen sea for ‘Slip N Slide’, Naira Marley and Skepta for ‘Wow’ and American rapper Don Toliver for ‘Specia