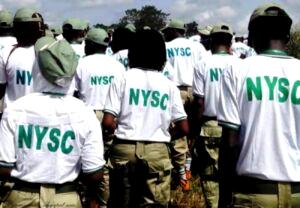 The Director-General of NYSC, Brig.-Gen. Muhummad Fadah, said that the corps members comprised 630 males and 670 females.

He spoke at the swearing-in ceremony held at the NYSC Permanent Orientation Camp, Umunna in Bende Local Government Area.

Fadah, represented by the State Coordinator of the scheme, Mr Julius Ekeh, congratulated the corps members on the successful completion of their academic programmes and mobilisation for the national service.

He urged them to avail themselves of the unique opportunity to participate actively in all the camp activities during the three-week orientation.

Fadah further admonished them to always ponder over the significance of the oath they took and be guided by its spirit and letters.

He cautioned them against indulging in cultism, drug abuse…