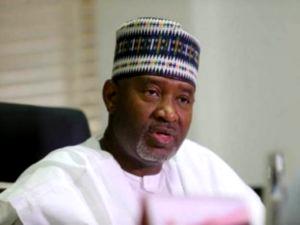 ABUJA – THE Federal Government told the Senate, Tuesday, that it was working to ensure that the trapped funds of Emirates Airlines are paid as quickly as possible.

Speaking in Abuja when he appeared before the Senator Biodun Olujimi, PDP, Ekiti South led Senate Committee on Aviation to defend the 2023 Budget estimates,  Minister of Aviation, Senator Hadi Sirika noted that while the Federal government was working to address the problem, Emirates airlines must exercise restraint and treat Nigeria as a sovereign and valuable market.

Emirate Airlines suspended flight operations in and out of Nigeria over its inability to repatriate $85 million dollars from Nigeria.

Senator Sirika who spoke on United  Arab Emirate, UAE , Nigeria  relationship, said ” There were blocked funds in Nigeria. They signed an agreement. Recession plus Covid led foreign exchange to be scarce and we pleaded with airlines to give us time to…