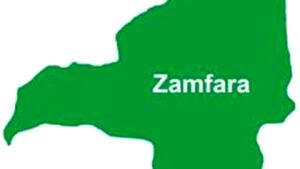 The Director, Defence Media Operations, Maj.-Gen. Musa Danmadami, in a statement said the camps were located at Dutse Uku forest in Lanke and Danmarke villages in Gummi Local Government Area of Zamfara.

Danmadami said that the troops, while on the fighting patrol engaged the terrorists in a fire fight neutralising eight while others scampered for safety with gun shoot wounds.

He said the troops exploited the general area after the fire fight and rescued four kidnapped victims.

According to him, six AK 47 rifles, 40 rounds of 7.62mm special ammunition, six AK 47 magazines and 32 motorcycles among others items were recovered.