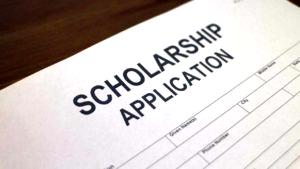 Call on Gen Ndiomu to weed out culprits

Fresh crisis appears to be looming in the Niger Delta as Association of Presidential Amnesty Students worldwide (APASW), has indicated interest to join a planned peaceful protest over purported shoddy deals in the award of 1,714 local and foreign scholarship slots by the immediate past administration of the Presidential Amnesty Programme (PAP).

Speaking with newsmen on the planned protest, President of the Amnesty Students, Comrade Patrick Ipidei called on the Interim Administrator to weed out those staff in the education unit that may have perpetrated the alleged scholarship fraud, using likely ghost names in the place of ex-militants to siphon large sums of money from the office.

He said the students will join the planned peaceful protest at the expiration of the two-weeks ultimatum given to the new Interim Administrator, Maj. Gen. Barry Tariye Ndiomu (retd) to set up a probe panel to…