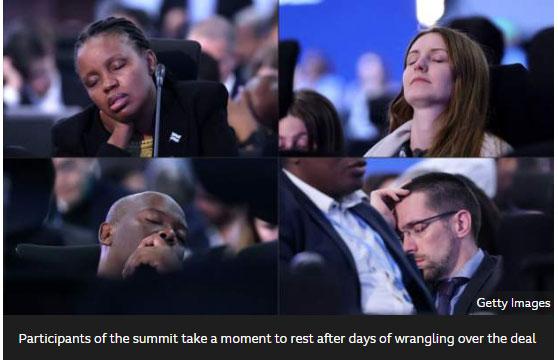 After days of tense negotiations, including when the EU, quickly followed by other nations, dramatically revealed they were willing to walk away from COP without a deal, something worth celebrating has happened.

Below is an outline of a deal. The details will be coming soon.