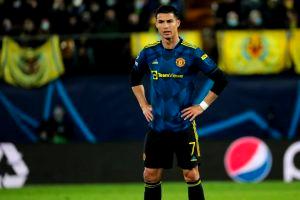 Representatives of Cristiano Ronaldo have offered the Portuguese forward to Real Madrid’s board, according to Sports.

The 37-year-old has a fall-out with Manchester United coach Erik ten Hag which has since been exacerbated with the recent explosive interview he granted to Piers Morgan.

The Portuguese, according to reports, is now looking for an exit from Old Trafford.

According to reports, the two parties are in the process of trying to find a way to terminate the player’s contract, which could see him become a free agent in time for the January transfer window.

With the latest injury suffered by Karim Benzema in training for France that has now ruled him out of the World Cup, Florentino Pérez is in the market for a new forward.

It is reported that Jorge Mendes’ entourage are offering Cristiano Ronaldo as a replacement for the Frenchman.

Despite the good relationship between the Portuguese international and Los Blancos, it is not yet…