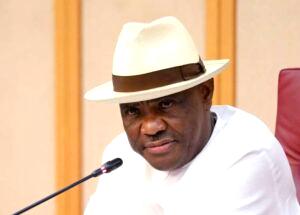 Five governors elected on the platform of the People’s Democratic Party, PDP, some aggrieved party leaders and presidential candidate of the party, Alhaji Atiku Abubakar, yesterday agreed on the need for reconciliation to thrash out issues that have promoted the crisis within the party.

The agreed governors and leaders of the partry also announced the formation of what they described as Integrity Group.

Recall that the presidential candidate of the PDP, Alhaji Atiku Abubakar, and Governor Wike had been at daggers drawn over removal of Ayu and the need for the South to produce the party’s national chairman.

The G5 governors and some party leaders issued a communique after a strategic meeting in Lagos yesterday.

Argentina in semi-final after beating Netherlands in penalty shootout