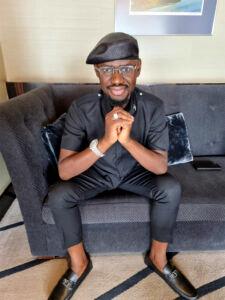 Former Deputy National Publicity Secretary of the All Progressives Congress (APC), Comrade Timi Frank, on Sunday, called on ex-President Goodluck Jonathan to intervene in the crisis rocking the Peoples Democratic Party (PDP) ahead of the 2023 general elections.

Frank who made this plea in a statement in Abuja, also congratulated Jonathan on his birthday and urged him to continue to play his role of mediation for the love of the country.

He urged the former President to do all in his power to make PDP return to power in 2023 “to enable us continue with the trajectory of good governance.”

Frank who is the United Liberation Movement for West Papua (ULMWP) Ambassador to East Africa and Middle East, described Jonathan as a visionary leader whose guidance and direction are truly inspirational and of tremendous blessing to all.

He insisted that it has become imperative for Jonathan to urgently broker peace between the Presidential Candidate of the PDP, Alhaji Atiku…