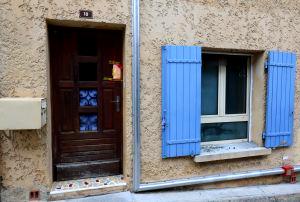 Two newborn babies whose corpses were found in a woman’s freezer in southern France did not die of natural causes, prosecutors said Monday.

“The two children were not stillborn,” Florence Galtier, prosecutor in the southern town of Avignon, told AFP, citing an autopsy.

Their deaths were “not natural in origin”, she added, after the discovery at the home of a 41-year-old woman arrested last Thursday in the southern village of Bedoin.

The woman was charged Friday on suspicion…