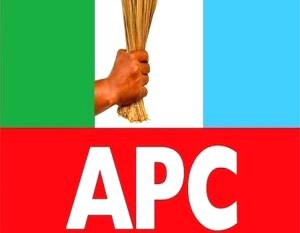 An Abia State Magistrate Court sitting in Umuahia ,has convicted the former Minister of State for Mines and Steel Development, Dr. Uche Ogah for forgery, following a criminal complaint brought by his party, the All Progressives Congress, APC.

The Abia State chapter of APC had sued Ogah alleging that he did not participate in the governorship primary election of the party held on May 26, 2022 but went ahead and forged the party’s direct primary election result sheet with intent that it may be acted on as genuine.

The party stated that the forgery perpetrated by Ogah was prejudicial to the party and its authentic governorship candidate in Abia State,(Chief Ikechi Emenike) and thereby committed an offence contrary to Section 465 of the Criminal Code (as applicable in Abia) and punishable under Section 467.

Delivering judgment on the suit No. UMSC/362/2022, Magistrate Ngozi N. Nwangwa,found the defendant/respondent guilty as charged.