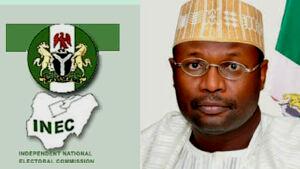 Speaking at a press briefing in Maiduguri on Friday, the REC urged all registered voters in the area yet to collect their PVC to quickly do so.

Magaji emphasized that there will be no accreditation and voting without PVCs and no electronic voting during the forthcoming general elections, rather, there is going to be Biomodel Voter Accreditation System and transmission of results electronically.

He noted that presently there are 11,4531 old PVCs, in addition to 13, 715 new PVCs which have not been collected, while 54,949 replacements and transfers of PVCs still remained Uncollected.

“Presently, there are 114531 Old PVCs that have not been collected….