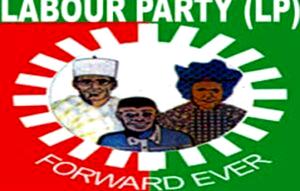 The National Working Committee of the Labour Party has relieved its acting National Publicity Secretary, Comrade Abayomi Arabambi of his duties.

The decision was part of far reaching decisions taken during the NWC meeting holding in Abuja, on Friday.

Arabambi had written a petition alleging mismanagement of the party’s fund’s by the National Chairman, Julious Abure.