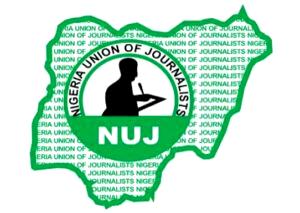 •We must celebrate ourselves, flush out fake journalists —Osoba

Speaking, Chairman of the event,  Osoba, who hailed Mr  Amuka, said journalists must start celebrating themselves while alive.

He said: “Uncle Sam is not someone who enjoys ceremony, he is introverted. We tend to celebrate others be it ‘call to…