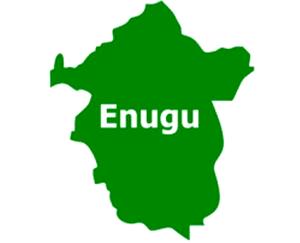 The Amangwu General Assembly of Obeagu-Ugwuaji Awkunanaw in Enugu South local government area has discribed as false most allegations levelled against their Traditional ruler, HRH Igwe Christopher Ikenga by some members of the community.

Responding to some of the allegations which they said were frivolous, the Chairman of Amangwu General Assembly, Mr. Gregory Egbo stated that the monarch was a man of impeccable character whose service to the community as President General brought about his crown as their traditional ruler.

Egbo said that there was no land dispute in the community as claimed by one Okwudili Ani and his group, noting that issues of land in the community were adjudicated by the Chairman Power of Attorney, the President General of the Community, the legal representative of the Community, and may get to the state Deputy Governor’s office where issues concerning lands and boundaries are further handled if the matter defiled lower authorities.