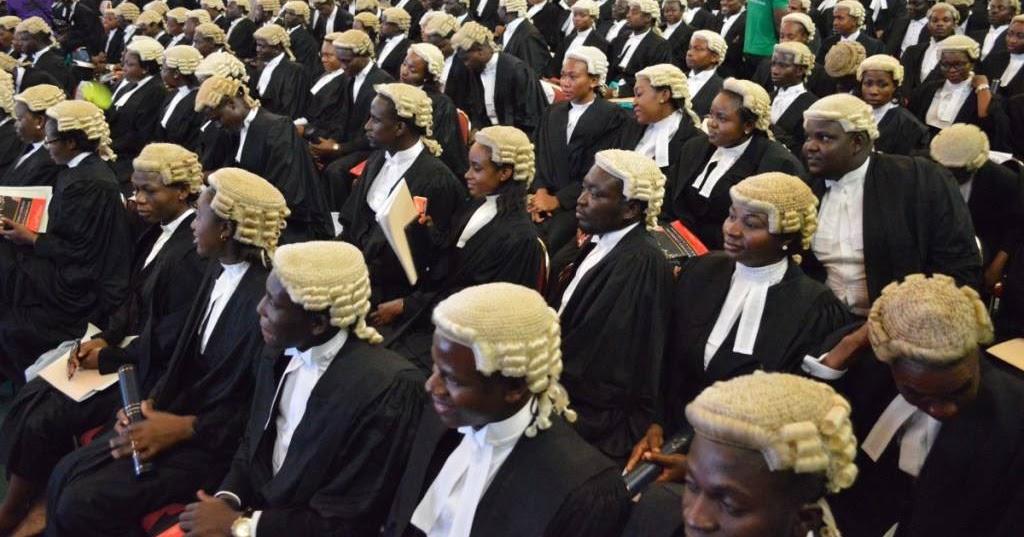 Ahead of the 2023 general elections,

League of Patriotic Lawyers has endorsed the governorship candidate of All Progressives Congress, APC, in Delta State, Sen Ovie Omon-Agege, saying he would ensure prosperity.

Briefing newsmen in Lagos,  Chairman of the group, Mr. Abubakar Yesufu, urged Deltans not to allow the state to slip into the wrong hands.

His words:”His footprints or dividends of democracy include but are not limited to the Nigerian Law School he brought to Delta, functional modern schools ‘Light Up Delta Initiatives, general empowerment of the youths and his recent visit to Bomadi, first of its kind in four decades by any politician seeking public office, show his love for Delta State.

“The historic visit has shown Ovie Omo-Agege as a man of the people who sprung from the topic and was passionately devoted to the people. ‘Those who will help the poor and comfort the stricken, Adegoke Adelabu, wrote long ago “must go out and live among them.’…