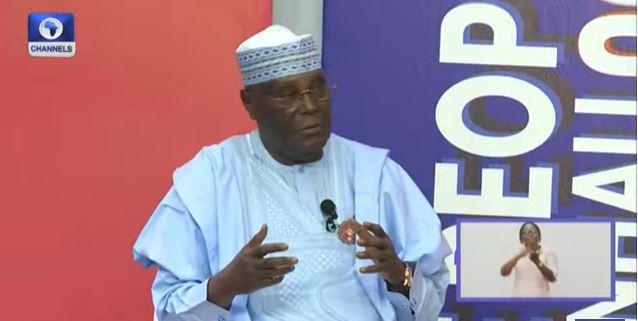 visited Anambra State to flag off his presidential campaign for the 2023 general elections, a PDP chieftain and member of Atiku Presidential Council, Emma Umerah has thanked  the people of Anambra and South East region, in general, for  turning out en-masse to support  and subsequently vote for the PDP presidential candidate.

He said that Atiku Abubakar has the interest of Ndigbo at heart and will never fail them.

Specifically, Umerah assured South Easterners that Atiku Presidency will address the issue of marginalization which Ndigbo has been crying against.

He said Atiku loves Igbo and sees himself as part of them, insisting that he can never work against the interest of Ndigbo.

According to Umerah, in the course of his civil service career and his eight years as Vice President, Atiku has built bridges across the country, particularly in the South East where he has quality allies who can never allow his…