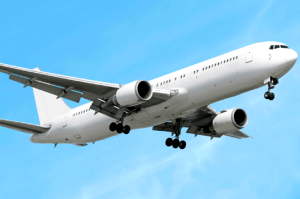 Exactly 11 years ago, one of Nigeria’s airlines, Capital Airlines, suspended all flights over its inability to meet the Nigerian Civil Aviation Authority requirement.

The airline which has its headquarter in Lagos  subsequently shut down the next year, 2010.

The airline was founded in 2003. In mid-2005, the airline partnered with Synergy Group, a South American conglomerate created and owned by Germán Efromovich, to operate Nigeria’s viable fringe airports and to open some alternative airports, hitherto considered unviable.

The Federal Government set a deadline of April 30,2007, for all airlines operating in the country to re-capitalise or be grounded, in an effort to ensure better services and safety. Capital Airlines satisfied…