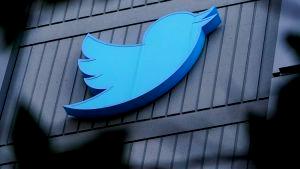 Twitter announced Sunday it would no longer allow users to promote their accounts on a host of social media platforms including Facebook and Instagram — the latest policy change by the company under its controversial new owner Elon Musk.

The move — which also affects Mastodon, Post and Truth Social as well as third-party social media link aggregators such as linktr.ee and ink.bio — comes after users started encouraging their followers to view their posts elsewhere, amid the sea changes at Twitter.

“Going forward, Twitter will no longer allow free promotion of specific social media platforms,” it said in a statement.

“At both the Tweet level and the account level, we will remove any free promotion of prohibited 3rd-party social media platforms, such as linking out (i.e. using URLs) to any of the below platforms on Twitter, or providing your handle without a URL,” the company explained.

Users would thus be barred, for example, from posting “Follow me @username on…