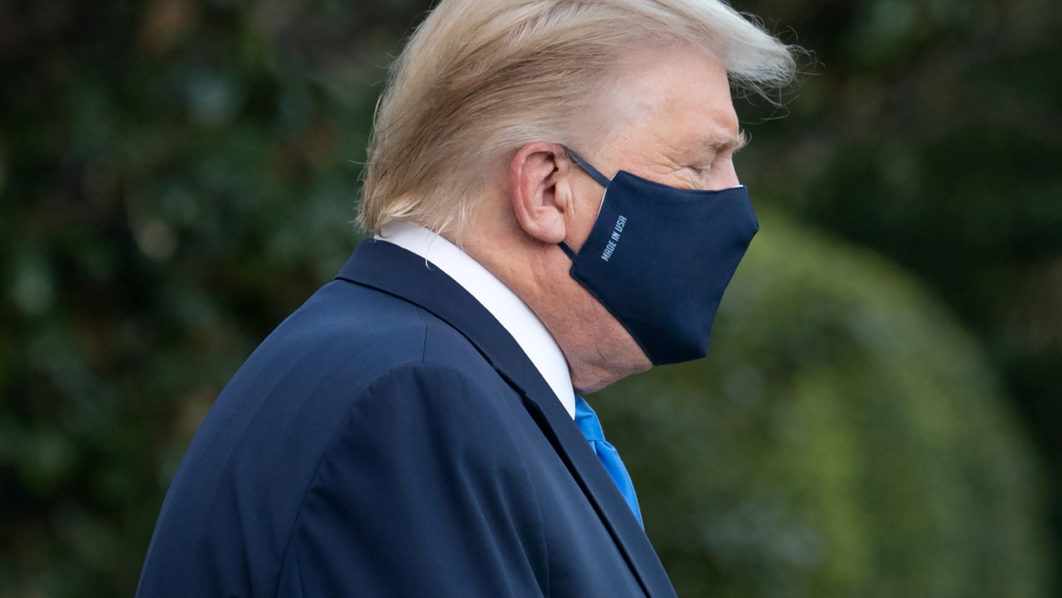 Twitter is removing tweets hoping for the demise of US President Donald Trump — a move which opened up the social platform to criticism that it should enforce the same policy for everyone.

San Francisco-based Twitter drew a line on caustic commentary after Trump’s Covid-19 hospitalization Friday, telling users that expressing hope for the death of anyone violates policies against abusive behavior at the one-to-many messaging service.

“Tweets that wish or hope for death, serious bodily harm or fatal disease against anyone are not allowed and will need to be removed,” Twitter said in a post.

Attached was a link to a Twitter policy page that said it does not tolerate content that wishes, hopes, or expresses a desire for someone to die or contract a fatal disease.

[FILES] US President Donald Trump walks to Marine One prior to departure from the South Lawn of the White House in Washington, DC, October 2, 2020, as he heads to Walter Reed Military Medical Center, after testing…