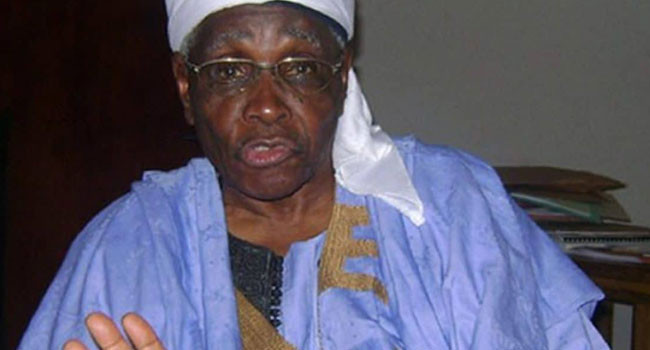 The Northern Elders Forum (NEF) has said that they will no longer tolerate further attacks on members of the Northern community in the Southern part of the country.

The Chairman, NEF, Prof. Ango Abdullahi made the declaration during a town hall meeting with members of the Northern community in Rivers State on Tuesday, December 8.

While noting that the forum was in the state to commiserate with Northerners who suffered losses during the EndSARS protest in October, Abdullahi said it was not clear that the attacks against Northerners were carried out by some group from the southeast part of the country, saying Northerners suffered huge losses in terms of lives and property.

“We came because we saw no reason innocent residents where ever they are irrespective of where they come from who are not participating in the protest will be subjected to violence. They (Northerners) suffered enormous violence and loss of lives and assets of various magnitude.

ISWAP has embarked on massive recruitment