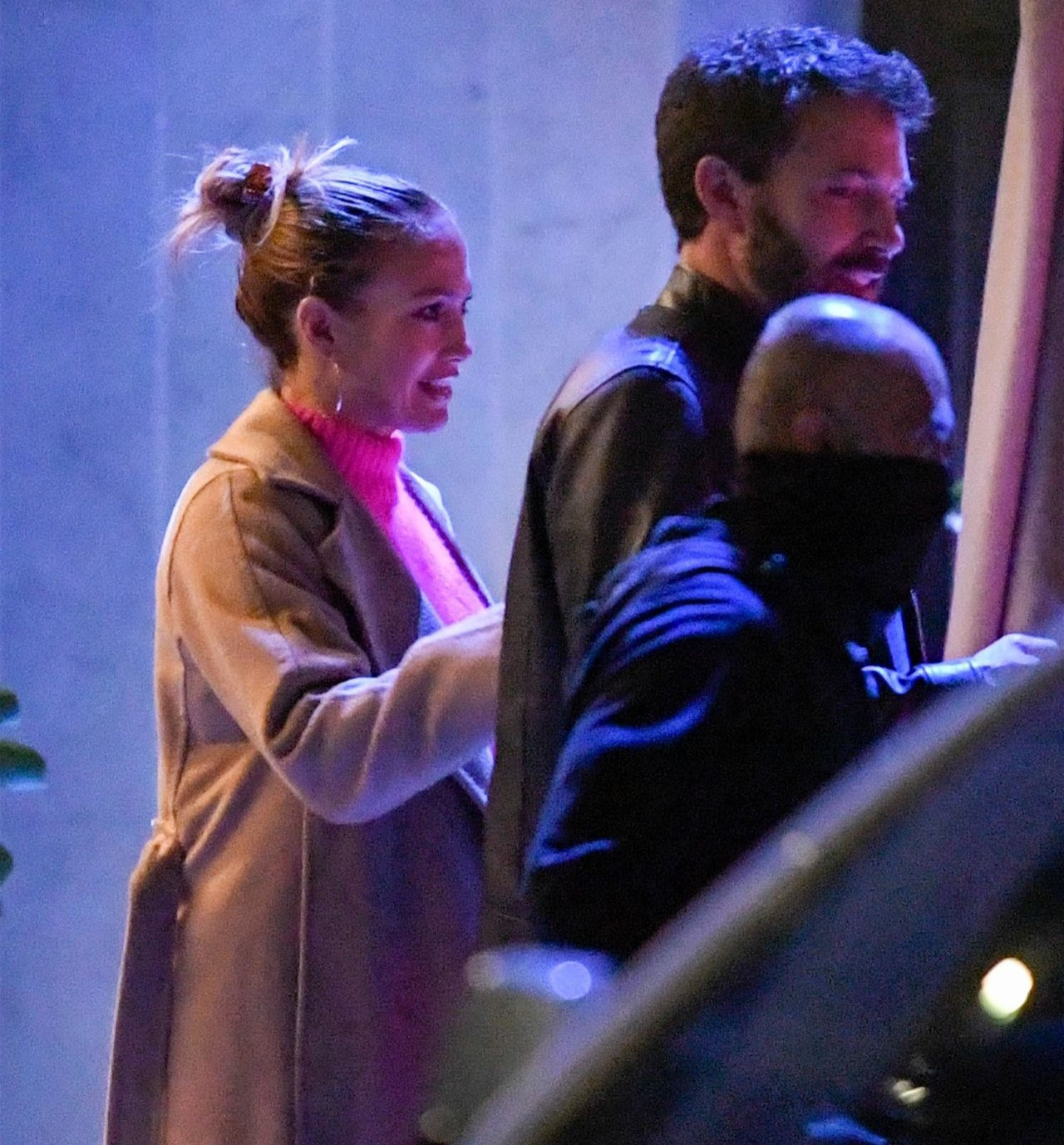 Ben Affleck and Jennifer Lopez, who recently united years after they separated, couldn’t keep their hands off each other during dinner date.

The couple was photographed together outside the Pendry in West Hollywood after they arrived in Affleck’s car.

A sourced told Page Six that they continued to cuddle inside the hotel during dinner.

“They were very affectionate, very cuddly,” the insider said. “He had his arm around her the whole time.”

The source said they stayed for a couple of hours and were joined by Lopez’s longtime manager, Benny Medina, and her producing partner, Elaine Goldsmith-Thomas.

Affleck, 48, and Lopez, 51 were spotted in Los Angeles after being holed up together in Miami last week.

Before that, they enjoyed a romantic rendezvous at the Yellowstone Club in Montana, where a source said they spent much of their time taking strolls, swimming and taking dips in the hot tub.

Affleck and Lopez got engaged in 2002 but never…

We should acknowledge that Nigeria is now a failed country