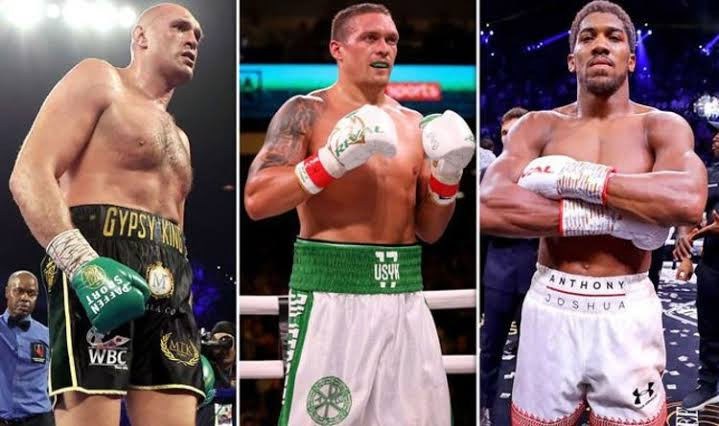 Anthony Joshua’s boxing promoter, Eddie Hearn has named the boxer’s price to walk away from his world heavyweight rematch with Oleksandr Usyk.

There have been reports of Tyson Fury stepping in to fight Usyk in an effort to unify the heavyweight division, after Usyk took Joshua’s world titles when they met in September.

Joshua instantly enacted his rematch clause and is due to meet Usyk again in the spring, but Fury’s camp would prefer him to step aside and let their champion take on a fellow title holder.

Hearn now says it would take at least £40m for Joshua to give up the fight so Fury can fight Usyk.

Hearn revealed Fury’s team had “reached out” to request that Joshua step aside.

Speaking about the cost to persuade Joshua to walk away, Hearn said: “Seven figures? A million? If you want to get him not to fight Oleksandr Usyk you have to times that by 40… At the moment there is communication between the two teams to say is it something, and the answer…