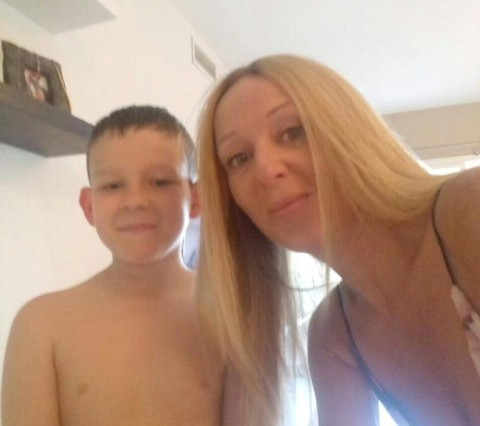 A British expatriate mother and her son have been left homeless after government officials in Spain sold their home from a fraction of its value to pay off a mere 24,000 euro debt owed by her ex-husband.

Victoria Jenkins has lived in the same home in the Marbella area of Spain for 22 years and her 13-year-old son was born in the resort.

But the local authority of Mijas on the Costa del Sol suddenly served her with an eviction notice in November 2020 – after secretly selling off her £280,000 property for £24,400 at auction.

Now other homeowners have reportedly called for a police investigation into the housing authority and mayor after claiming they were targeted in a similar way.

Ms Jenkins and her former partner bought the two-bed flat in Riviera del Sol for £235,500 and there was no mortgage or other debt against the property, according to Jenkins.

Jenkins was told it had been sold over unpaid ground taxes owed by her former partner Lee Cohen, who officially…