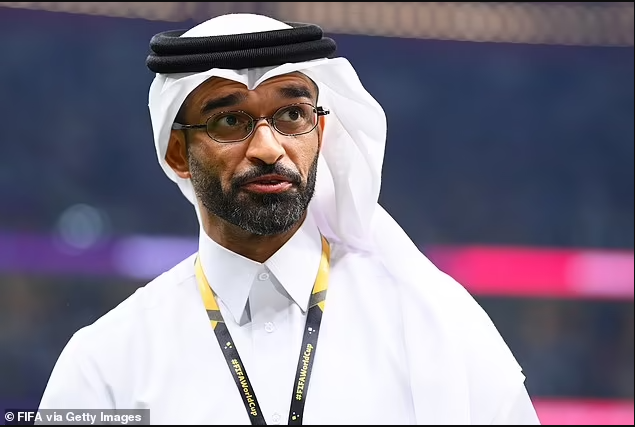 A top Qatari official has said the number of workers who died while building World Cup stadiums for the ongoing tournament is ‘between 400 and 500.’

Hassan al-Thawadi, secretary-general of Qatar’s Supreme Committee for Delivery and Legacy, disclosed this during an interview.

British journalist Piers Morgan asked Mr al-Thawadi: ‘What is the honest, realistic total do you think of migrant workers who died from… as a result of work they’re doing for the World Cup in totality?’

Mr al-Thawadi replied: ‘The estimate is around 400, between 400 and 500… I don’t have the exact number. That’s something that’s been discussed.’

‘One death is a death too many. Plain and simple,’ Mr al-Thawadi added in the interview.

Reports from the Supreme Committee dating from 2014 to the end of 2021 only include the number of worker deaths involved in building and refurbishing the stadiums now hosting the World Cup.

Those figures put the total number of deaths at 40, and include 37…