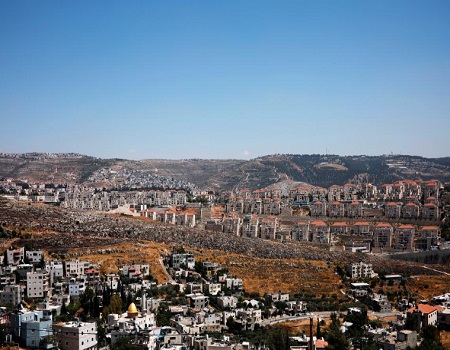 The United States on Monday effectively backed Israel’s right to build Jewish settlements in the occupied West Bank by abandoning its four-decade-old position that they were “inconsistent with international law”.

APC yet to react to Obaseki’s victory, ‘will make position known on Monday’

Edo people have spoken clearly with their votes ― Olabode George