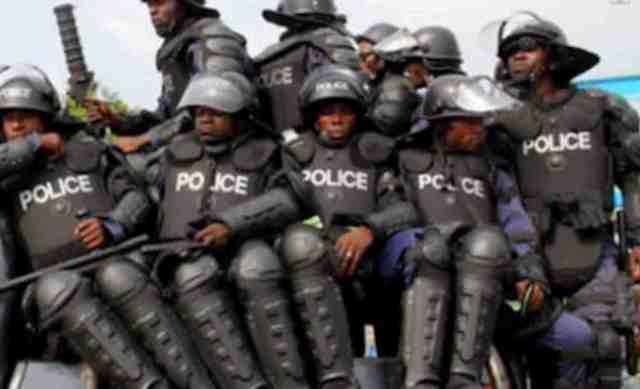 Five persons allegedly connected  with the shooting and killing of an Okada rider in Ikere Ekiti on Thursday evening, have been arrested by the police.

The Okada man was allegedly hit by bullets during a traditional dance conducted by the wife of Ogoga of Ikere and the  Paramount ruler of the town , Oba Adejimi Adu in preparation for Odun Oba festival slated for today (Saturday).

According to a police source, the traditional  dance procession was conducted amid shooting, which allegedly led to the stray bullets that hit two motorcyclists and one of them died immediately.

“When killing like that happened, once we knew where the shooting allegedly  emanated, it is normal for us to make arrest, so it is true.

“The offence becomes more severe when you carried prohibited…