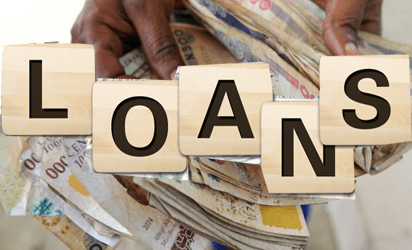 FBN Holdings Plc on Monday said the non-performing loans (NPLs) ratio for its commercial bank reduced to 12. 6 per cent for the nine months ended Sept. 30, 2019.

This is contained in the company’s unaudited result for nine months as of Sept. 30, released by the Nigerian Stock Exchange (NSE).

Its gross earnings during the review period stood at N439.9 billion against N441.5 billion achieved in the comparative period of 2018.

Similarly, profit after tax closed higher at N51.8 billion in contrast with N44.9 billion in the corresponding period, indicating an increase of 15.3 per cent.

The company’s non-interest income stood at N98.8 billion, up by six per cent from N93.2 billion in the previous period.

Nobody defected from APC to PDP in Kwara–Spokesman –