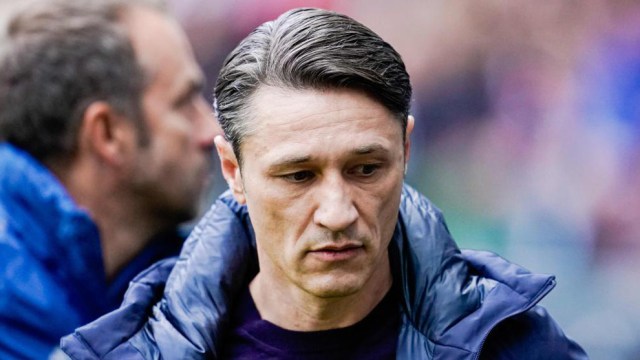 Niko Kovac has been sacked as manager of Bayern Munich, the Bundesliga champions have confirmed.

The 48-year-old Croatian took over at the club from Jupp Heynckes in the summer of 2018 and won a league and cup double in his first season, but Bayern have struggled to hit their best form this campaign.

They were humiliated 5-1 by Kovac’s previous side, Eintracht Frankfurt, on Saturday, a result which proved the final straw for the club’s hierarchy.

It now remains to be seen who will replace Kovac. While assistant manager Hansi Flick will take charge of the upcoming games with Olympiacos and Borussia Dortmund, the international break which follows will give the club time to consider a long-term appointment.

A number of high-profile names including Jose Mourinho, Mauricio Pochettino and Massimiliano Allegri have been linked, with the likes of Erik ten Hag, Ralf Rangnick, and Mark van Bommel also likely to enter into the…

Reject politicians who lure you with Rice, stockfish in 2023 ― Cleric