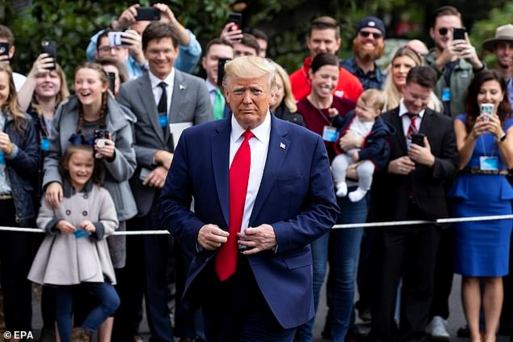 United States President Donald Trump ambushed Brazil and Argentina on Monday, announcing tariffs on U.S. steel and aluminium imports from the two countries in a measure that shocked South American officials and left them scrambling for answers.

In an early-morning tweet, Trump said the tariffs, “effective immediately,” were necessary because “Brazil and Argentina have been presiding over a massive devaluation of their currencies. which is not good for our farmers.”

In fact, the opposite is true: Both countries have actively been trying to strengthen their respective currencies against the dollar. Analysts said the origin of Trump’s decision may lie in the domestic political consequences of his China trade war.

U.S. farmers represent a key demographic for Trump ahead of the November 2020 election, and they have watched in vain as the trade dispute has hurt the competitiveness of U.S. agricultural products, allowing their Brazilian and Argentine peers to get rich off…