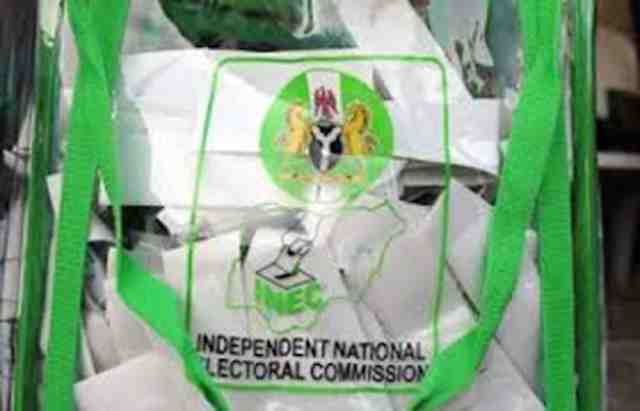 A chieftain of the PDP in Edo, Chief Dan Orbih, has faulted INEC for declaring that results will not be declared if the Edo or Ondo State governorship election is disrupted.

Orbih, who was speaking in an interview with journalists in Benin on Friday described the statement, credited to the INEC Chairman, Prof. Mahmood Yakubu, as disturbing and worrisome.

On June 9, Yakubu was reported to have said that no winner would be announced in the Edo and Ondo States governorship elections, coming up later in the year if the elections were disrupted.

Yakuba was speaking at a virtual workshop, organised by the Centre for Strategic and International Studies in partnership with the Centre for Democracy and Development.

He had explained that the decision was part of a new approach the commission was adopting to ensure that the elections would not turn out bloody like what was witnessed in Kogi.