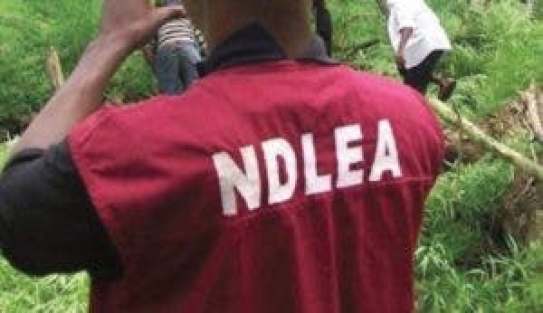 The National Drug Law Enforcement Agency (NDLEA) in Oyo State said it has seized 1184.995kg of various narcotic drugs, psychotropics, one local pistol, one Jackknife, one cartridge and secured twenty-seven convictions in the state between January and June 23, adding that the breakthrough followed the agency’s synergy with other security outfits.

The NDLEA State Commander, Mrs Josephine Obi, made the disclosure in an interview with Vanguard in Ibadan.

She further said that the agency gave brief intervention to thirty-five persons who were using illicit drugs while seven others were presently undergoing rehabilitation.

Obi said: “Three more were admitted this year while five of them have been discharged.”

The commander urged those indulging in hard drugs to shun the act because it could destroy their future, stressing that the agency had renewed its vigour and strategies towards tackling drug challenges in all parts of the state.

She further said: “For…

How Social Unrest Impacted Investors’ Perception in the Equites Market –