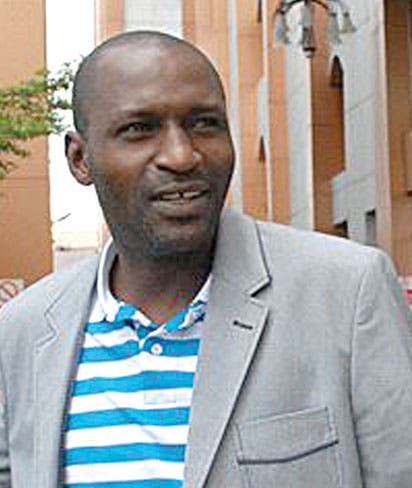 •My stay in Holland boosted my career

Garba Lawal is every coach’s player. Once he broke into the national team, Lawal’s industry, versatility and commitment to duty earned him a regular national call up and he remained a permanent feature in the Super Eagles throughout his international career that spanned over a decade. He spoke with Jacob Ajom.

Garba Lawal began his football career in the back streets of Kaduna with a grassroots club, Shooting Stars Club of Abe in the 1980s. He told us his story:

“I started playing football the same time as Tijani Babangida and Daniel Amokachi because we grew up in the same neighbourhood. We used to play behind the Ahmadu Bello Stadium, Kaduna. One senior player of the United Nigerian Textiles Limited(UNTL) Kaduna, Sani Nagogo used to come and drill us as coach.

He was a fantastic player himself and very…

We’re yet to detect new transmittable variant in Nigeria — NCDC