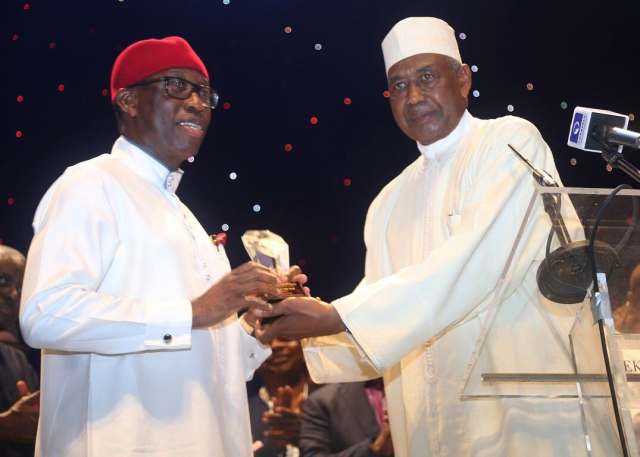 Delta State Governor Dr. Ifeanyi Okowa, has commiserated with President Muhammadu Buhari on the passing of his age-long friend and in-law, Mallam Isa Funtua, at 78.

Okowa also condoled with the family of the deceased, who he described as a consummate leader, shrewd boardroom player, and elder statesman.

In a statement by his Chief Press Secretary, Mr. Olisa Ifeajika, on Tuesday in Asaba, Okowa said Funtua’s death was a huge loss to the President and the entire nation, especially at this period in our fledgling democracy.

He recalled that the deceased, who was Minister of Water Resources in the second republic, pioneer Managing Director, Democrat Newspaper and former President, Newspaper…