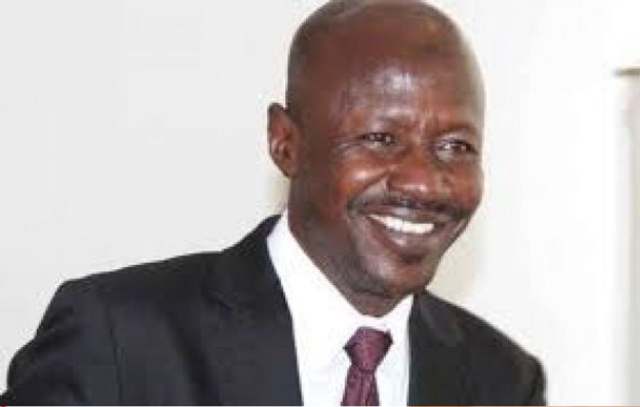 According to an online publication, TheCable, in its exclusive report, the panel headed by Justice Ayo Salami, retired president of the Court of Appeal submitted an interim report to President Muhammadu Buhari last Wednesday where the panel also recommended that Magu should be prosecuted over allegations of corruption and abuse of office.

The suspended EFCC boss is also accused of violating the code of conduct law by allegedly failing to declare all his assets when he assumed office in 2015. It was gathered that the panel also recommended the appointment of a new chairman for the anti-graft agency “without further delay”.

President Muhammadu Buhari, in a letter dated July 3, 2020, had directed the panel to submit its “interim reports to me from time to…