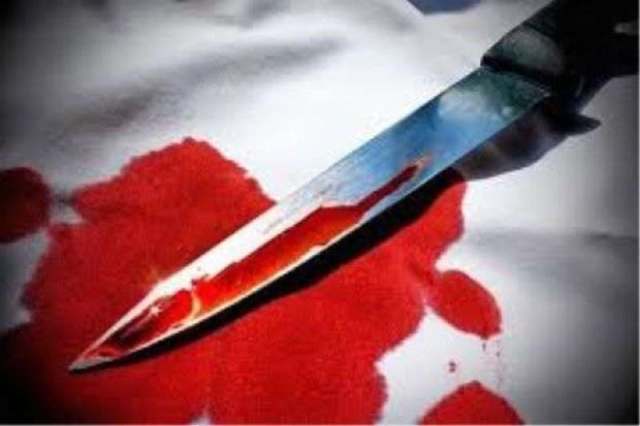 The police command in Kano State has arrested a 26-year-old woman, Hauwa Habibu, over alleged stabbing her two children to death at Diso Quarters in Gwale Local Government Area (LGA) of the state.

DSP Abdullahi Haruna, spokesman for the command said this in a statement in Kano on Sunday.

He said that on Oct.3, the police received information that the suspect allegedly stabbed her two children to death with a cutlass.

Haruna said that the victims were identified as Yusuf Ibrahim,6, and Zuhra Ibrahim,3,.

” On receiving the information, we quickly sent our men to the scene and found the victims stabbed,” he said.

Haruna said that the victims were rushed to the Murtala Muhammad Specialist Hospital, Kano and were confirmed dead by doctors on duty.

He said that the suspect also stabbed one Aisha Abdullahi, 10, who was her younger sister and was rushed to the Aminu Kano Teaching Hospital, Kano for treatment.

He said that the state Commissioner of Police, Mr Habu Ahmad, has…