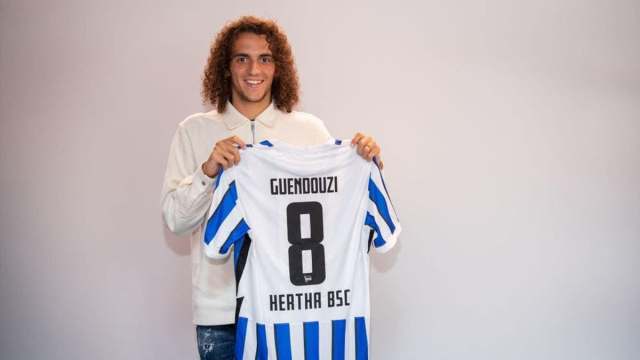 The France Under-21 international showed plenty of promise upon joining the Gunners from Lorient in 2018, but his attitude and application haven’t impressed Mikel Arteta. His appearance from the bench against Liverpool last week was his first involvement in a matchday squad since June’s 2-1 defeat to Brighton.

Mohamed Elneny’s return has pushed him further down the pecking order and he now heads to Germany for the 2020/21 season looking to revive his stagnating career.

Guendouzi told Hertha’s website: “The discussions with those responsible convinced me. I don’t just want to develop personally, but help the whole association to take the next step.”

General manager Michael Preetz added: “With Mattéo we get a player who, despite his young age, with his experience of almost 60 Premier League games, makes our midfield even more flexible. He brings aspects that…