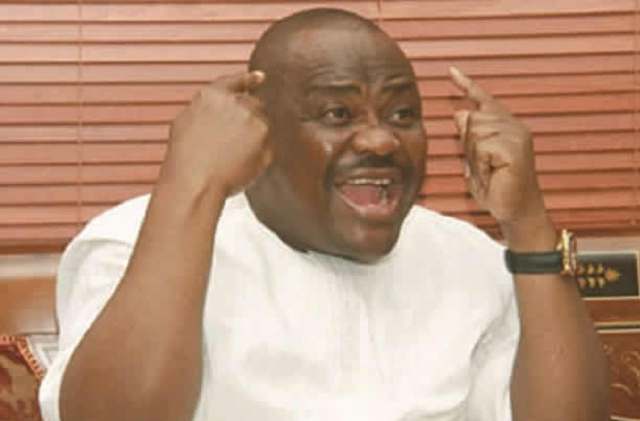 Governor Nyesom Wike of Rivers State has declared one Stanley Mgbere wanted with a N50 million bounty for his arrest for allegedly leading proscribed Indigenous Peoples Organization of Biafra (IPOB) on Wednesday’s fatal attacks in parts of Rivers state.

The suspected IPOB members in the attacks from dawn of Wednesday left two police officers killed as they razed the Police Area Command, Obigbo, Afam Divisional Police Office and a court, all in Oyigbo Local Government Area (LGA) of Rivers while attempted invasion of two other police stations were repelled.

Wike, in a Friday night broadcast also charged security operatives to arrest anyone connected with IPOB in Rivers, banning any form of procession or agitation by the group or any of its affiliates in the state.

He said, “Security agencies are directed to stop any form of procession or agitation by IPOB in Rivers or any part thereof and arrest…