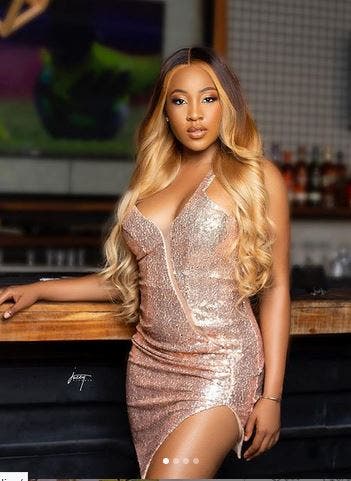 The tour which will mark Erica’s first brand outing for Legend since her unveiling kicked off on Wednesday, December 16, 2020 with a visit to the state’s capital, Umuahia.

In November this year, Legend Extra Stout unveiled new changes to its iconic bottle, swapping its old metallic label for a more modern look which still features the signature Legend torch and a beautiful blend of black and gold colours. With the all new Legend, consumers will also experience a bold and smoother taste. Star Radler on the other hand launched two new flavours of their beer drink much to the delight of their consumers.

To add to these unveiling, both brands announced their choice of Erica as a new ambassador representing both brands’ focus on inspiring young…