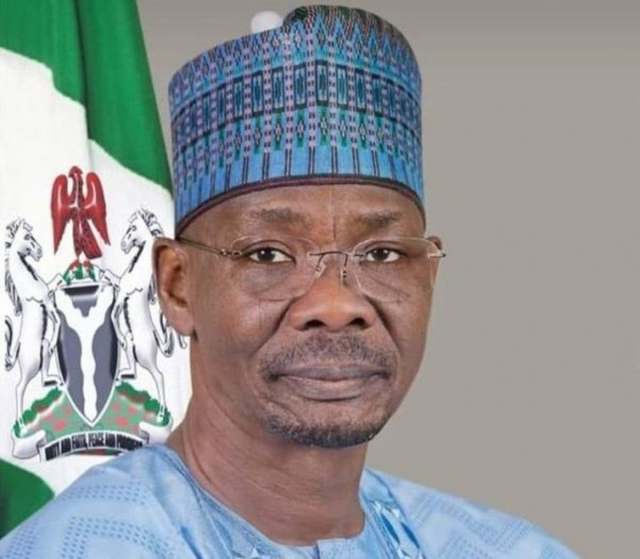 Nasarawa State governor, Abdulahi Sule, on Friday cried out to President Muhammadu Buhari over the havoc he said Boko Haram has continued to cause in the state.

The Governor, who spoke to State House correspondents after meeting with the President at the Presidential Villa, Abuja, said that the group has continued to witness security challenges, adding that the Boko Haram sect has regrouped at the Benue /Nasarawa border.

He said even though the terrorists had been dislodged from Toto local government of the state, where they had camped, they have regrouped at the Nasarawa/Benue border from where they are now launching attacks on residents.

The governor said he came to meet with the president to discuss the insecurity issue in Nasarawa along with other issues including the possible federal government take-over of Jitata road, which serves as an alternative route from the…