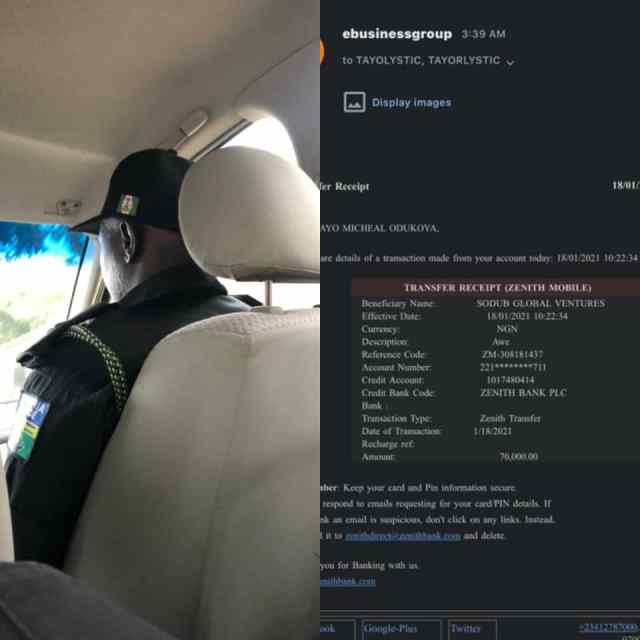 Four Police Inspectors are currently being interrogated by the Lagos State Police command, following alleged harassment and extortion of the sum of N70,000 from a student.

The 16 years old student, simply identified as Segun, had an incident a report with the Police on January 18, 2021, about the alleged harassment and extortion carried out at NGAB Junction, Isheri area of Lagos State.

Narrating his ordeal, Segun, said he was on his way to school when he was ‘abducted’ and driven around the state by the Policemen and finally taking to Isheri Divisional Police Station. He said, “my phone was seized by the Policemen after which they extorted N70,000 from me,”

To avert being traced, the money was transferred to a Point Of Service (POS) operator who was immediately called to confirm the…