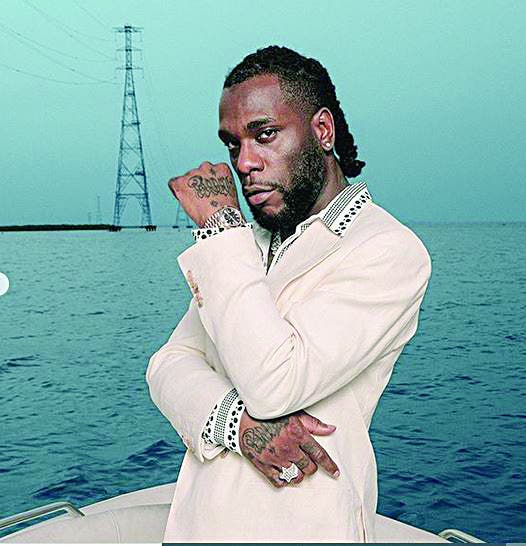 Afro-fusion singer Burna Boy is back with a stunning feature on his latest collaboration with American RnB singer John Legend and guitarist Nile Rodgers, to breathe life into the sound for the highly anticipated movie, ‘Coming 2 America’.

The globe-trotting sequel about an African king played by Hollywood actor Eddie Murphy touring the U.S. stays true to the original story births a soundtrack that brings American and African music geniuses together.

The song which is part of the soundtrack for the recently released Hollywood blockbuster “Coming To America 2” reveals a Burna Boy who came correct with a solid verse complementing his American R&B counterpart.

The ambitious title track performed by John Legend, Nile Rodgers and Burna Boy is one of the few songs from the album soundtrack that has other Nigerian musicians.

All rights reserved. This material and any other digital content on this platform may not be…