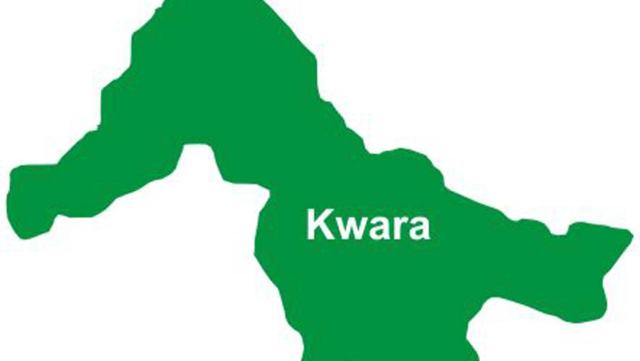 Kwara on Monday rescinded its decision to reopen 10 schools shut on account of a controversy surrounding the wearing of hijab by their students, citing safety reasons.

The reversal of the government’s decision came just as one of the affected founders of the schools, the Cherubim and Seraphim (C&S) Church, ended a seven-day prayer session also on Monday.

The government shut the schools on Feb. 19 as the controversy seemed unending.

It set up a committee of all stakeholders to decide the way forward and it was agreed after consultations that hijab-wearing students be allowed in the schools.