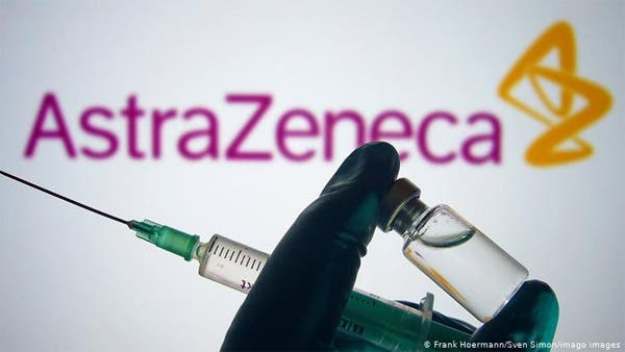 Ukraine has no plans to halt the use of AstraZeneca’s coronavirus vaccine after reported blood clotting incidents elsewhere in Europe, the health minister said on Monday.

European countries including Germany, France and Italy have suspended use of the shot, which was jointly developed with the University of Oxford.

Both the British-Swedish company and Oxford have said there is no link between their vaccine and blood clotting, while the World Health Organization and Europe’s medicines regulator said they would hold meetings this week to review the safety of the jab.

“We didn’t even think about it,” Stepanov told AFP in an interview on Monday when asked if he had considered suspending the jab, which is the only one available in Ukraine.

He said the country had seen no side effects that would lead it to consider a suspension.

The ex-Soviet nation of 40 million people launched its vaccination drive at the end of February, later than most European countries.