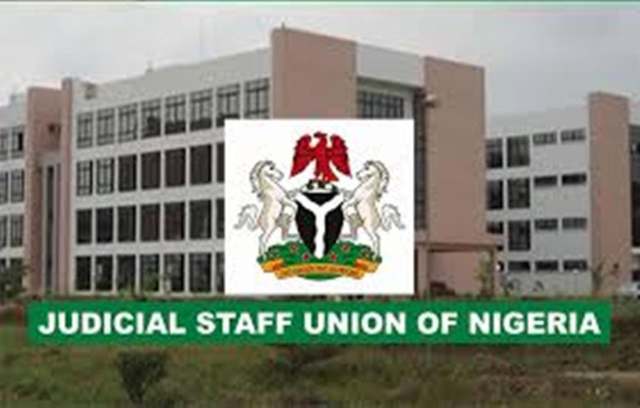 The Edo Judiciary says it has suspended regular Mondays’ court sittings in the state, in solidarity with the Judiciary Staff Union of Nigeria’s (JUSUN) ongoing nationwide industrial action.

The Chief Registrar, Mr Benson Osawaru, said this in a statement tagged `Solidarity with the JUSUN’ on Wednesday in Benin.

“This is to notify the general public that we are in solidarity with the Judiciary Staff Union of Nigeria (JUSUN) strike.

“As the Nigeria Bar Association (NBA), Edo Branch has advised its members to boycott court on Mondays till further notice.

“Consequently upon that, sitting of court in Edo State Judiciary on Mondays is hereby suspended for now,” he said.

NAN recalls that the JUSUN had embarked on a nationwide strike on April 6, to protest what it termed ‘subjugating and emasculating of the judiciary and years of financial strangulation’.