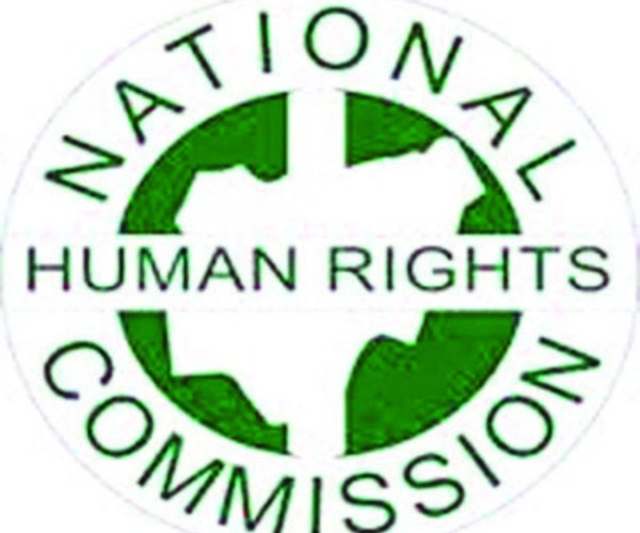 The National Human Rights Commission (NHRC) has commended the National Assembly (NASS) for proposing a law for the constitutional amendment of 111 special additional seats for women in the two chambers of the NASS.

Ojukwu said that the move serves as a remedy to the current low representation of women in legislative Houses in Nigeria.

“The Commission had on several  occasions in the past collaborated with various Civil Society Organisations (CSOs), UNDP and the Federal Ministry of Women Affairs  and others  in proposing ‘Women Participation in Elections Bill’.

“Also, on several other related bills that would give legal backing to affirmative action towards widening the political space for women participation in politics and governance in the country.

“Most of the laws and policies…